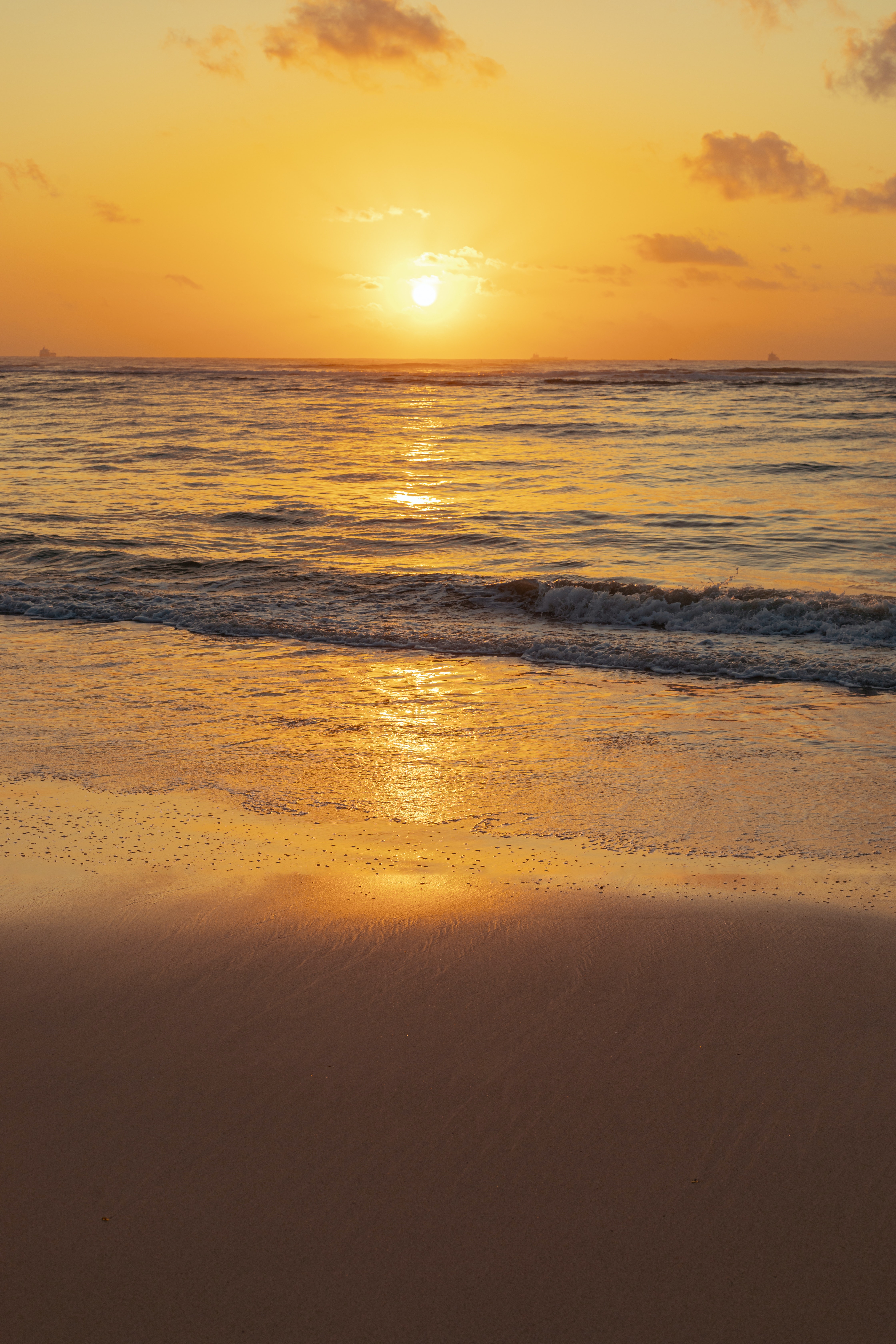 Eva Elliott is left with a jaded heart after the death of her boyfriend while she was pregnant. She pushed away the idea of God and love, focusing solely on her daughter, Willow, She accepts an offer from her mom to move to Moanna Island, off the coast of Georgia. She hopes the move will help her tuck away the guilt for the role she thinks she played in her boyfriend’s death.

Thad Smith’s Pro-Football career come to a crashing and embarrassing halt, sending him running to Moanna Island. He enjoys living under the radar and find a new purpose as he dedicates his life back to Jesus, but he feels guilty for the sting of loneliness that’s crept into his seemingly full life.

When he saves Willow from drowing in the ocean the first day Eva arrives on the island, he can’t deny the electricity between them. Eva stubbornly fights the stirring in her heart the moment Thad smiles, but since Thad coaches the football team where Eva teaches and lives down the street, God continues to intertwine their lives. When he tells Eva he’s not only falling for her, but Willow as well, she thinks maybe…just maybe, it would work between them.

She doesn’t expect Thad’s ex to throw a kink in the fragile plan, nor for Thad’s relationship with God to convict her own shame and brokenness. Just when she opens the door to God, finally ready to make things right, an accident occurs that could leave Willow an orphan and Thad all alone again. 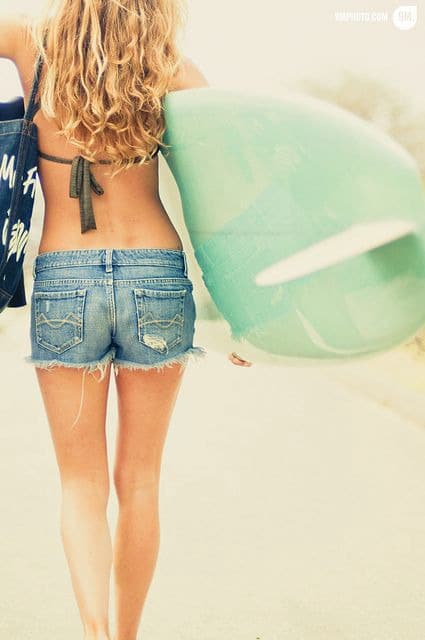 Addictions destroy lives. Chad Cusher’s changes everything he thought he knew about his future.

After almost killing himself and someone else, legal problems, addiction recovery therapy, and physical therapy if he ever wants to walk normally again, are a part of his everyday life. He believes there is no chance at true happiness, certainly not love, and only hopes to become a better man than he was, to find redemption somehow.

Chad moves to Moanna Island, a small island close to Savannah off the Atlantic coast, to begin a job with his family’s real estate empire, a job he was supposed to have taken years ago.

Free-spirited Ryan Mason is a Moanna local from a blue-collar family. She’s dropped her own dreams to help her father care for her schizophrenic brother.

Their paths first cross at a Rehabilitation Center where Chad attends therapy and Ryan’s brother lives. Chad can’t believe his luck when he finds her on Moanna Island, forty-five minutes away from the Center, only days later.

Chad is drawn to Ryan’s joy, even through the pain and grief life tries to throw her way. His lonely void begins to dissipate with every island adventure spent with her. He soon finds out what her secret is. But is it possible to start over and be restored? Even so, can Ryan except Chad’s horrible, even criminal past? Can their crazy worlds ever fit together once she finds out he is the sole heir to the Cusher Empire? 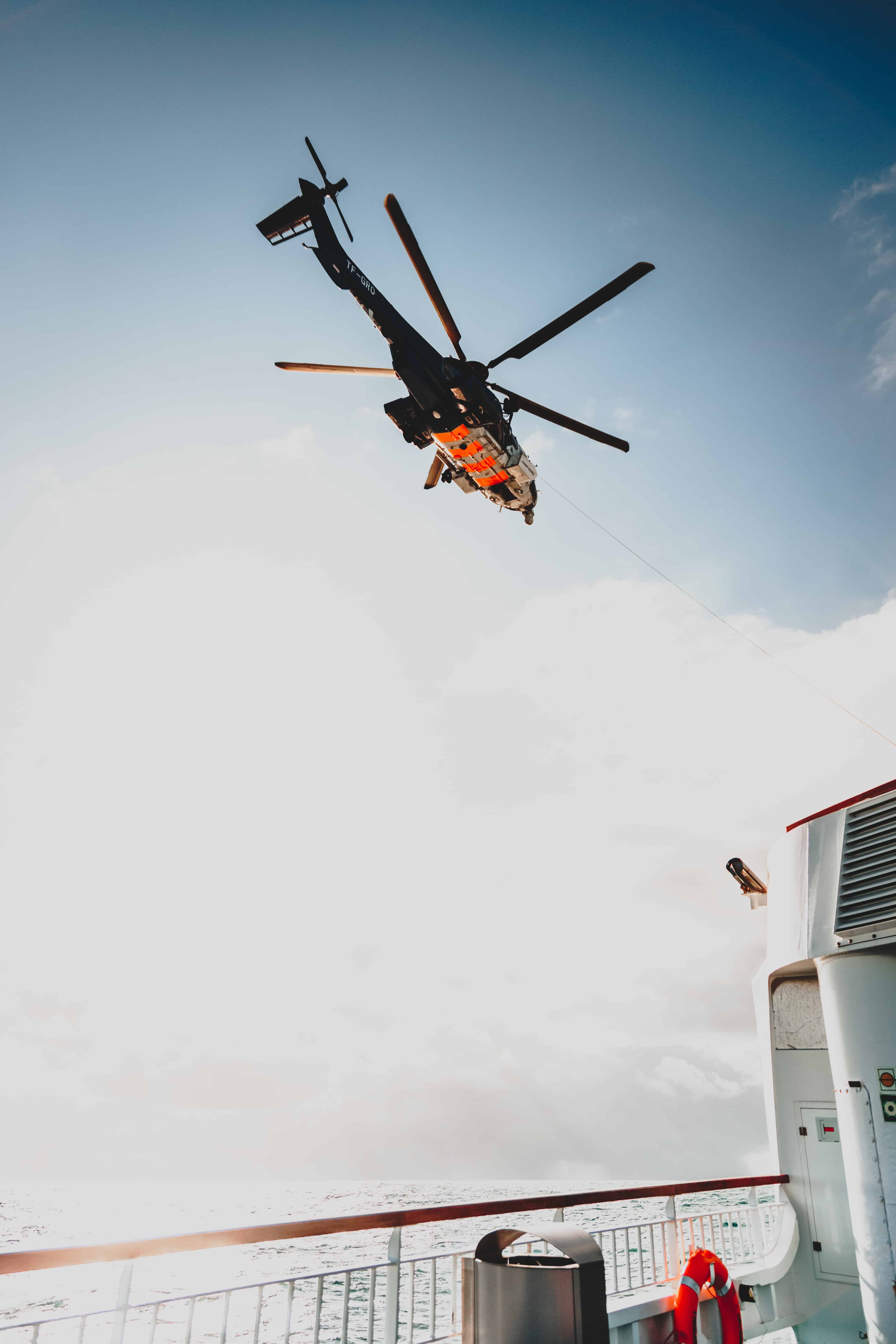 Addie McHenry, restoration home builder extraordinaire, catches her big break when the House to Home network contracts her to film a reality TV show focusing on how she brings homes back to life. She sets her sights on one of the oldest on Moanna’s beach and has to risk everything just to get it.

Shane Armstrong moved from Savannah to his grandmother’s Moanna oceanside house when his world shattered five months before. He went on leave from his job as a Coast Guard helicopter rescue swimmer, hopeful his grandmother’s peaceful street will help him heal. The reality TV show’s arrival threatens this serenity.

But the construction and camera crews are nothing compared to Addie herself. She’s tough as nails, challenging, and superbly bossy as she works to get her way. But she’s also kind, hardworking, and has a relationship with God Shane can’t begin to understand.

With each encounter, Shane’s walls start to crumble as Addie brings more than just the historical home back to life, but him as well. Addie tries desperately not to enjoy spending time with the irritable and scowling boy from next door. He hides his heartache well, but she sees it there behind his prickly exterior. Soon she begins to uncover the sacrificial hero underneath the façade.

With both of them only temporary residents on Moanna Island, their thin ice relationship crashes to a halt. Can Shane return to his risky job with the Coast Guard? Does he even want to? And can Addie let him go and follow her dreams even when tragedy strikes?