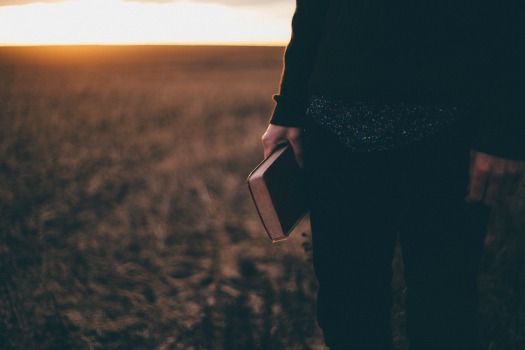 Where have all the patriarchs gone?

Could the tides be changing? I find myself often asking the question, “Where have all the patriarchs gone?” A quick definition of the word patriarch is: the head or leader of a household. But when you look up the true definition, you quickly see it … 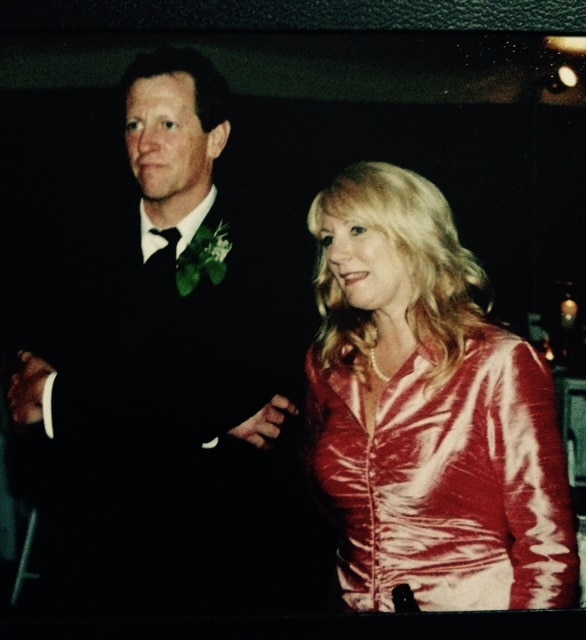 Alrighty- I’m ready to tackle the final surefire rules to help our blended families survive WITHOUT the drama! In case you missed the first two posts, I encourage you to go read them to better understand what “living a blended life” actually means, AND learn … 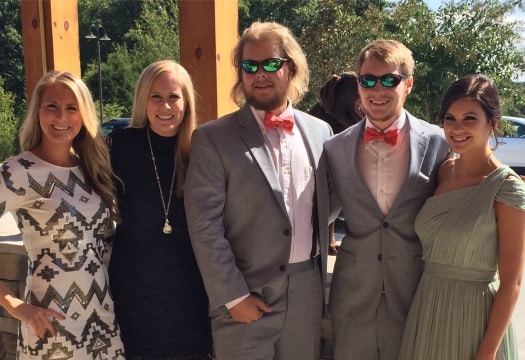 Last week I told you a little about my Blended Life, involving parents, step-parents, and many siblings. I also told you my family got it right- not perfect– but right! I want to be able to pass along my insight in how to live a blended life without the drama that we all see in families dealing with divorce, re-marriage, and siblings having different moms and dads. (Notice I didn’t say “half”!)

I listed 4 surefire rules or guidelines (mostly directed towards the adults). And today I will touch on the first 2 more in depth.

It is very common in most divorce decrees to have an agreement that both parties not to speak ill of their ex-spouse in front of their children. To a mature, logical adult, this makes perfect sense. But once you add into the mix anger, pain, stress, frustration, etc., this idea of the spouses never speaking illy or harshly about their ex around the children, is almost unheard of. In fact, most of time both spouses are fighting in front of the children- yelling, and name-calling, and insults galore spouted out right next to the children.

And to that, you’re wrong. I do, and it IS possible to achieve the command that is in almost ALL divorce decrees. You just have to wash your mouth out.

Is it logical for me to think they never had harsh words for one another? Or they never became irritated with a circumstance involving us? Of course not! For all I know, they could have fought like crazy—– behind closed doors. Seriously, read my words… I never heard them fight! This is nearly unheard of, but not impossible.

It’s simple. They made choices that affected us forever. They made a choice to get married, have two children, and then to get a divorce. But they also made a choice to guard their mouths. This choice left us kids always knowing they still loved and cared about each other, still wanted the other to prosper and do good things, still wanted the best futures for us. It is a feeling that you can give your kids as well.

Strive to let your kids see that love and forgiveness is the way that leads to peace. This is a lesson that will get them much further in life than the lesson of hate, un-forgiveness, and wishes of ill-will.

Wash your mouth out. Start today, and never turn back.

I have a lot to say about this statement, but I’m gonna try and keep it short! Let me start out addressing “half” siblings, as opposed to “step” siblings which I will touch on as well.

The problem is I have NEVER viewed any of them this way. Being that I’m the oldest, I was able to visit them all at the hospital when they were born, hold their little swaddled bodies, help change diapers, play with them as toddlers, babysit them (though those are not necessarily good memories! This goes out to my feisty red-headed sister!), cheer them on, be the proud big sis when they graduated high school, went off to college, graduated from college, watch a few get married, watch them play with my own kids- their nieces and nephews, etc.

And just because I am the oldest doesn’t mean they don’t feel the same way. Their memories are filled with these things too, because I was always around. Sometimes there would be time gaps in between seeing one another, but that only makes the times spent together more special.

Countless times over the years, I’d find myself in a position where I talk about my siblings. I’ll say something like, “Oh, I have two sisters here, and another sister and two brothers in Tennessee.” ALMOST every response is, “Oh, so they’re like your half brothers and sisters.”

I only get frustrated internally, because these statements aren’t intentionally rude. These people are just un-informed. I can assure you that if I do not introduce my siblings as “half” brothers and sisters, I do not feel that way.

The main problem with placing that tiny four-letter word in front of a title, is that it creates a barrier between us, the children. This barrier, though probably subconsciously, can create unneeded distance and hinder relationships from forming. I can tell you as a parent now myself, how loved my kids feel by ALL their aunts and uncles. You can never go wrong having more people to spread the love around.

Now allow me to touch on “step” siblings. According to society, these would be the kids whose parent re-married someone who already had kids themselves. They are thrown together in a way. Think the Brady bunch….

I recognize this is a situation where these kids may not have the opportunity to share some of the memories I mentioned above, but I would say this to the adults involved… strive to get your family to a place where they remove the “step” from their words, and their way of thinking. This means placing all of the children in situations where the family can grow together, develop bonds, and love each other. As the adults, you should be intentional and purposeful in creating an environment where this growth of relationships is accepted and supported by everyone involved (grandparents, ex-spouses’, even aunts and uncles). The more you can blend these kids together, the better chance you have at getting to a place where they truly do feel they have new siblings, and the barriers are gone.

There you have it! Just some thoughts to ponder. Remember it’s not necessarily easy, but it is possible. I lived it. You just have to make the right choices.

I’ll tackle the other insight next week! 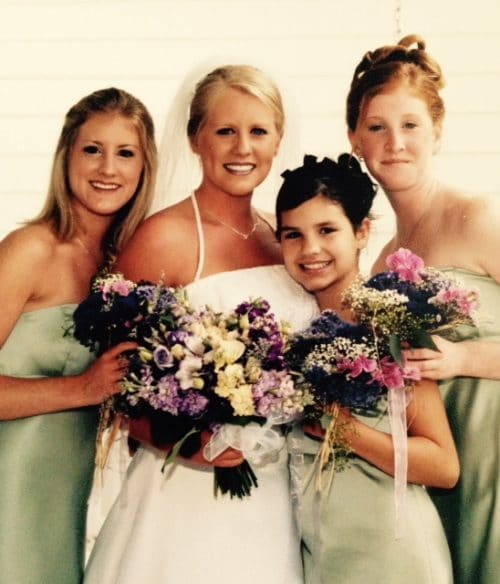 Tales from a Blended Life

It’s true, I’m the product of what I call a “Blended life”. I used to find myself saying “Broken Home”, but that sounds like a sad, pieced together existence, and that’s certainly not my life. So now I say blended… So, what’s Blended?  Let me …